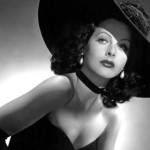 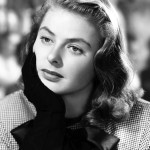 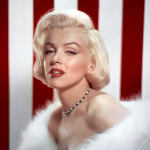 OK, in only the first day we talked about:
beauty of boys
sex and beauty
colors and the mystical number of 7 as determining the number of colors in the rainbow
aesthetic categories of zany, cute, interesting (our contemporary impoverished vocab)
beauty and the blind
movies about blind people and valuing the aesthetic
words for women (way too many to number here but mostly depressing)
homosexuality and the hybrid word itself [Greek and Roman]
A.E. Houseman and weirdo Oxbridge dons [whole slew of them, one suspects]:            homosexuality and exoticism
evolutionary ideas of beauty and why they may miss the important point
peacocks
advertising and beauty: metrosexual, androgynous, constraints on women beauty
beauty of older individuals: is it becoming a trend?  My quick answer: NO
bears, otters, hirsute vs. hairless men
art, history, social movements
Kant (let’s not forget him!) and Plato
language

So then I went out to walk the streets of Greenwich Village and Soho and encountered beauty in many human and nonhuman forms: –people (of course, but so varied), dogs (love ’em), buildings (look up!), and the grand theater that is Manhattan where everyone is acting in some fashion or other.  OK, me included.

Pictures would be included but the internet is hating me right now.  Not beautiful, NYUguest…

Today’s musical commentary–which I can recall learning when I was 17 and 20 was far far away from me.  Alas.