SJC students and two professors spent two weeks in Oxford, England, studying the nature of learning and the history of the university and town.  While our mornings were spent discussing such figures as Oscar Wilde, Thomas, Cranmer, Lewis Carroll, and many other Oxford luminaries, our afternoons were dedicated to exploring the place of Oxford and the rarefied atmosphere that produced great ideas.  Our central theme was “Place” and how it both shapes who we are and how we ourselves shape it to our own image.

One of the themes that emerged again and again was the fierce and passionate dedicating to the liberal arts as truly “freeing the mind” to create new ideas and explore in unknown directions.  Far from being disconnected to “the real world” the study of the classics opened up visionary paths for those who encountered the Greek and Roman historians and philosophers and theologians.  The leaders who came out of the university moved into the forefront of geographic and scientific exploration, political evolution, and the creative arts.

Do we spend too much time limiting the vision of our students by pushing them into job tracks at the college level?  Perhaps there is something to be said for letting one’s young mind wander among the Greats, much as we were fortunate to wander around the Stones at Stonehenge at dusk.  Our students sensed the excitement of dangerous ideas and began to stretch their own thinking.

Aristotle at the Natural History Museum

Far from hindering them in their careers, perhaps these experiences open up vistas of possibilities for the future leaders and creative individuals we all need.  The students loved the aesthetic atmosphere of the place, from the gorgeous college gardens to the bizarre collections  in the Pitt Rivers.

We all agreed that the experience was inspirational and hope to bring that feeling back to campus in the fall. 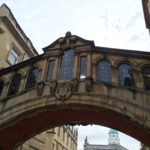 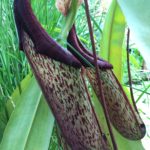 Carnivorous Plants at the Botanic Garden 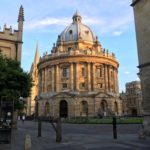 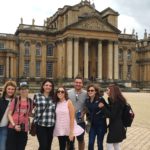 Some of our group 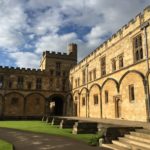 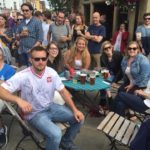 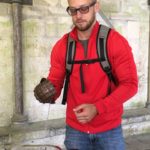 Crow of Apollo at Stonehenge 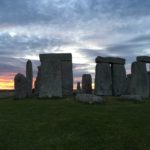 The Stones at dusk 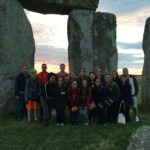 the group at Stonehenge 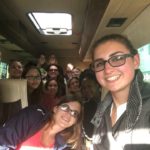 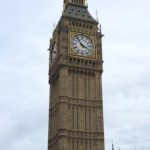 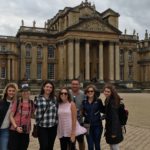 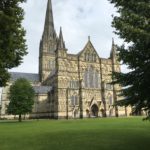 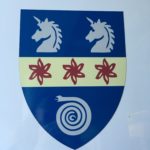