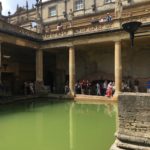 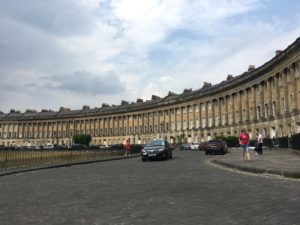 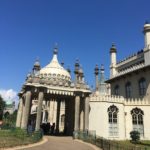 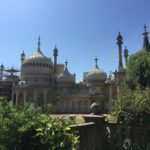 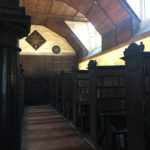 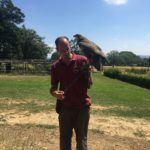 July fourth is just another day in England.  So we had our class and learned a bit about King Charles I, the Civil War, Puritans and Quakers, what meats one would eat, and Christ Church. William Buckland caught our attention and his goal was to eat every animal on the planet–not all of them but simply to try all of them. The anecdotes in our text were particularly attention getting:  jackals under the table munching on guinea pigs.  We did ponder if we really could draw a line between eating one kind of animal (chickens, say) and others that seem quite upsetting to us (dead panthers.)  Other points of discussion:

But perhaps the most riveting activity was we decided to hold our very own All Souls’ entrance exam essay on one word.  Our word was… pots.  This choice was inspiring by an impassioned outcry of injustice and rebellion against the apparent theft of the kitchen pots and utensils, thereby depriving our group from their ability to cook their own dinners. The resulting array of essays were All Souls’ worthy: spanning meditations on Native Americans, poetry rhymed in couplets, one’s family cooking traditions, idea of a pot as the key to civilization, and many more.  We hope to publish the full array in the near future. 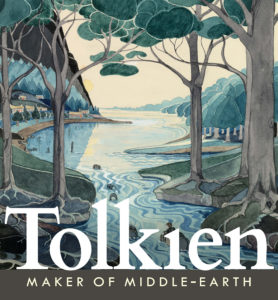 This afternoon we visited the delightful exhibit at the new Bodleian on J.R.R. Tolkien and his magical kingdom.  What struck me quite powerfully is the geography and the language that he created so meticulously and thoroughly.  The allusions to the Norse myths were
very strong if not seemingly acknowledged by the exhibit itself.